I have officially been a resident of Phnom Penh for two months now and it has finally started to feel like home. I remember the uncertainty I felt during the first few weeks. I remember asking myself questions like- Do I really want to stay for six months? Should I leave in three months? What is the point of all of this? And now I can’t imagine leaving early. I look at everyday as an opportunity to learn something new, to explore, to discover.

I started French class on Monday and after a few tries, I finally found the right class for me.  I was supposed to be in an expat class for beginners but there weren’t enough of us and  I got bumped in to the next level but it was too advanced for me so I switched to the Khmer beginners class. This class has 15 Khmer students, 2 Canadians and me. Aside from learning French, I also get to learn about Khmer culture. On Thursday, I learned that the color brown is considered skin color here. You are either white or you are not and anything that is not is considered black. We were going over colors and the teacher pointed at me and said brown but the class was confused. So he explained the concept to them and then apologized and explained it in English to the 3 of us that don’t understand Khmer. Can you believe that? It so sad but yet so fascinating. Hearing anecdotes like these is my favorite part of traveling, when you actually learn about the culture by experiencing it. 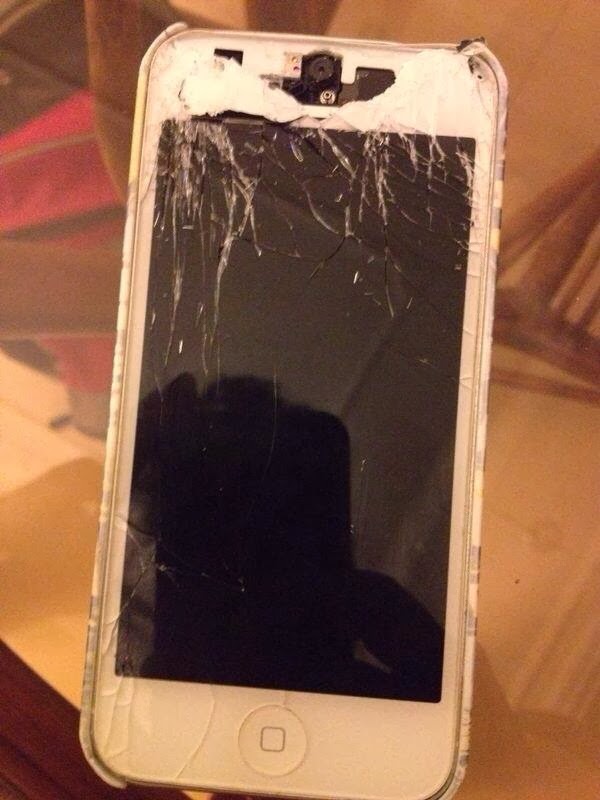 On Thursday, I also dropped my phone 3 stories down from my class balcony. I was admiring a mural across the street and wanted to take a picture when it fell out of my hands. Everyone watched it fall and I was hopeful someone would try to catch it and also hoping that someone wasn’t a thief. When I finally heard the sound of my phone hitting the ground, I ran down to retrieve it. At least a hundred people were watching in silence. When I picked up my case (it did not have a single crack) and my phone, everyone just had a look of sadness on their faces. It felt like I was in a movie..lol. I made my way back up and all my classmates asked if it was ok and if I was ok. I was surprisingly calm. I think if I was home, I would have immediately called Asghar to probably complain while feeling sorry for myself. But here, I sat in class and started repeating phrases after my teacher. I didn’t dwell on it any further because my new surroundings have taught me that this was actually nothing in the grand scheme of things.

I also love my class because it is the one of the few places I am seen as an equal to my Khmer neighbor. No one is viewed as smarter or better. It gets tiring to be seen as a foreigner that can be exploited or as someone that is superior because of where they are from. Getting a tuk tuk or moto or going shopping requires a certain level of stamina because you have to mentally prepare yourself to bargain. The price for foreigners is usually at least 50% more than the price for locals. 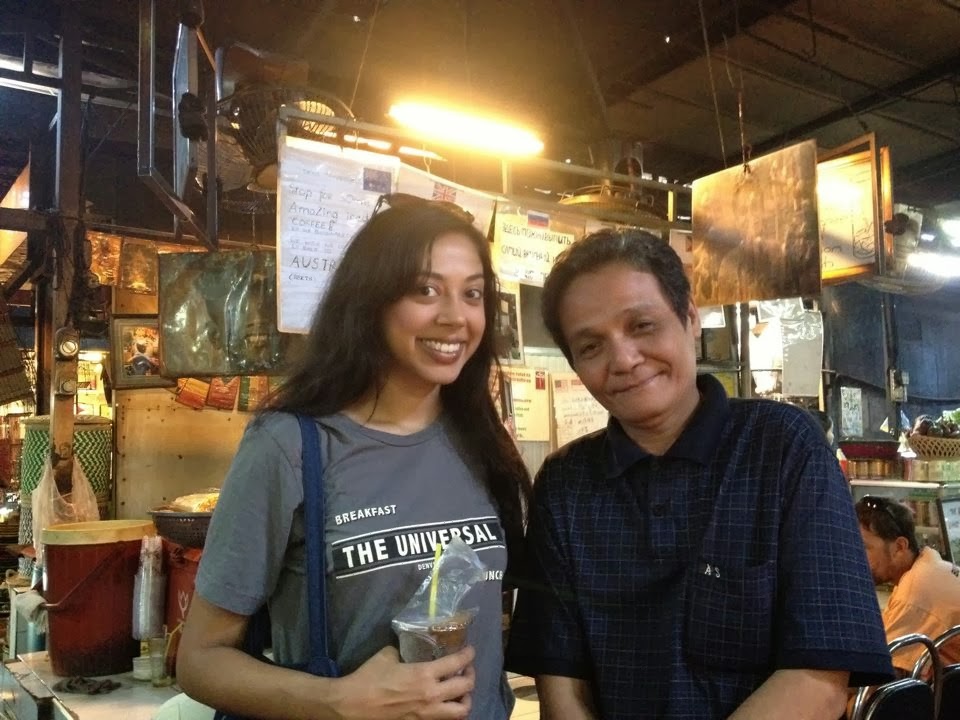 I did want to get my phone fixed but I also did not want to pay $200 so I asked Gareth’s girl friend, Sokunthea, if she could join me for a few hours of shopping at the Russian Market. Russian Market is about 5 minutes from my apartment and a place where you can literally find anything and everything. We went on Saturday morning and it was such a different experience for me because I was accompanied by a local. No one was asking me to buy anything or pushing me to stop at their shop.  It was refreshing to be able to shop in peace. I was finally comfortable amongst the people. I went to the tailor and ordered some linen pants, I bought a dress and I found someone that could fix my phone. Because of Sokunthea, the asking price was fair and there was no need to haggle. She also showed me parts of the markets I had never seen before. I even found the famous ice coffee shop!  Mr. Bunnareth has been making ice coffee in the same market for 30 years and his coffee is considered one of the best in Phnom Penh. I was so excited that later in the afternoon, I came back to the market with a few friends to show them all the new places I had discovered because of Sokunthea. 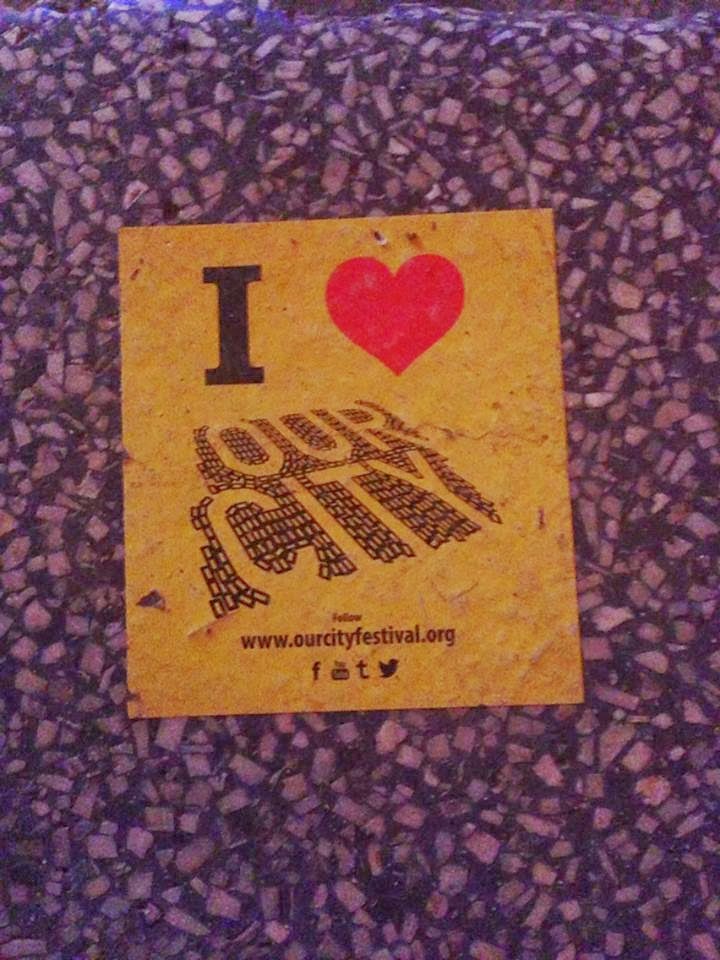 I finally have a sense of assurance here I have not had since I left Jacksonville. I finally feel comfortable. I love the work I am doing but now I am enjoying the city too. Coincidentally, Our City festival is in town this week. It is Cambodia's first and only public festival to bring together creative ideas from Cambodian citizens. It is inspiring to be here to experience this wave of change, to see innovative ideas from locals that want to change their city and country for the better.  And I am eager to experience Phnom Penh through many different perspectives over the next four months. So much so that I even joined a crowd sourcing site for travelers to make sure I do not run out of money while volunteering. If you are interested in learning more you can do so at http://www.trevolta.com/travels/Volunteering-for-6-months-in-Cambodia-15132